“Is there anything I can do to reshape my nose so it looks softer and less prominent. Also, I would like to breathe better.”

Reshaping the nose is called rhinoplasty. Rhinoplasty is typically performed for patients who have a nose that is too large for their face or have an enlarged nasal bone or hump deformity. Many patients also have an enlarged or wide nasal tip or a droopy or unsupported nasal tip. Cosmetic rhinoplasty can make your nose look smaller, softer and well proportioned to fit your face.

Patients who have breathing trouble may either have a deviated septum or a collapsed nasal valve. These issues, which are sometimes covered by insurance, can be corrected at the same time for an overall improved nose that breathes, functions and looks great.

Some parts of a rhinoplasty procedure may be covered by insurance. If you have any difficulty breathing caused by a deviated septum or a closed or depressed nasal valve, this may be something your insurance may cover. Insurance does not cover anything that changes the cosmetic appearance of the nose. Because both functional and cosmetic procedures can often be performed at the same setting, an insurance benefit can greatly reduce the overall cost of your rhinoplasty procedure.

Rhinoplasty is a surgical procedure that reshapes the nose, improves breathing function, and resolves nasal trauma. Sometimes called a “nose job,” rhinoplasty is one of the most popular cosmetic surgery procedures.

See more rhinoplasty before & after photos

About the Rhinoplasty Procedure 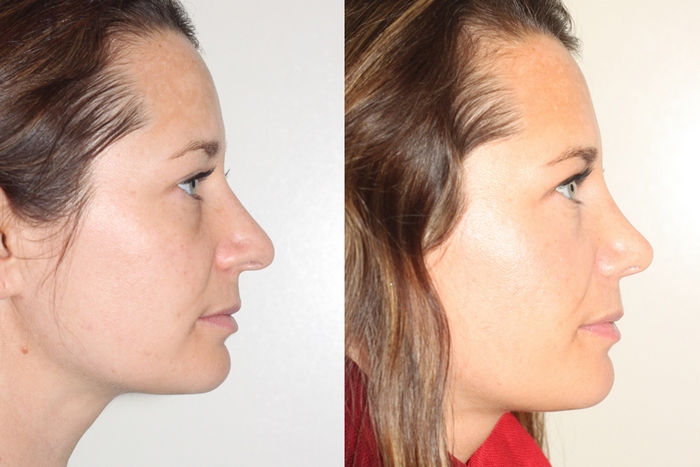 Dr. Wheeler’s goal with rhinoplasty is to create a natural look, that draws attention to the eyes and overall face, rather than the nose. Depending on your condition and cosmetic goals, there are different techniques Dr. Wheeler may use to perform surgery.

Rhinoplasty is typically performed as an outpatient procedure under general (light) anesthesia, monitored by a board certified anesthesiologist. An incision will be made either inside the nose or between the nostrils, to expose the bone and cartilage support system. Next, Dr. Wheeler will reshape the nose by removing, adding to, or rearranging the structure.

Once the reshaping is complete, Dr. Wheeler will reshape the tissues over the new framework and close the incisions. A splint may be used to support the newly shaped nose.

The splint is typically worn for about one week to help the nose retain its new shape. Minor swelling and bruising is normal in the weeks immediately following the surgery. Most patients notice a gradual decrease in swelling, with full healing in about one to three months. In general, patients return to work after one week when the splint has been removed, though it is possible to return to work sooner. 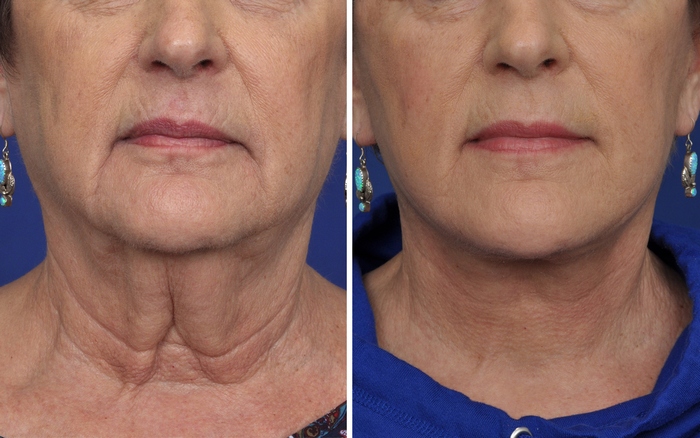 Annapolis Cosmetic Surgeon, Dr. Wheeler, is a double board-certified in Advanced Facial Plastic and Reconstructive Surgery as well as Otolaryngology, head and neck surgery. His background in ear, nose and throat surgery makes him exceptionally well qualified to perform rhinoplasty to improve both function and aesthetics. 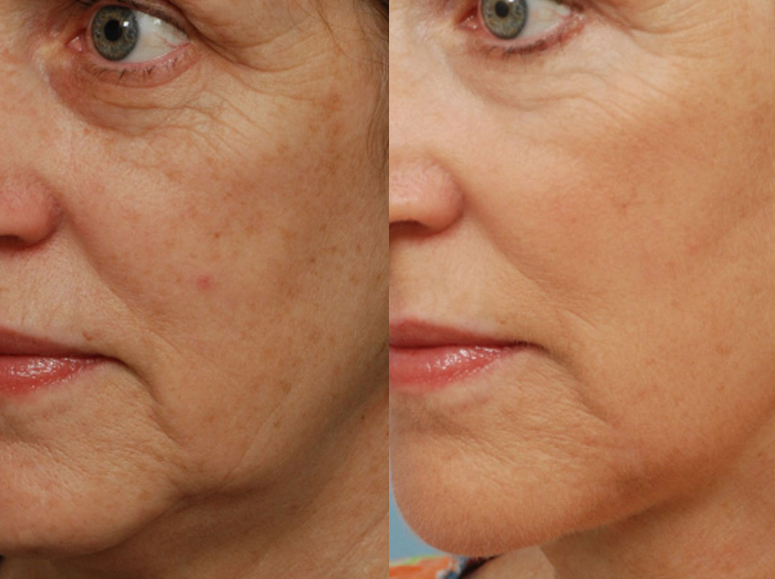 We are proud to have been voted Best Cosmetic Doctor in Annapolis in The Captial 2014 Reader’s Choice Awards. Dr. Wheeler was also voted by other physicians in the Annapolis area as a Top Doc for plastic surgery.

If you are considering this procedure, either for cosmetic reasons or to correct breathing difficulty, contact our office for a consultation. Call 410.266.7120 or request an appointment online.